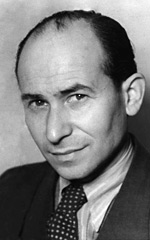 Heinz Rein was born in Berlin in 1906 and worked as a bank clerk and a sports journalist in the 1920s. In 1933 Rein, who championed left-wing causes, became unemployed, in 1934 the Nazi rulers imposed a ban on his writing, and Rein spent some time in Gestapo custody.

He was a literary consultant in the German administration of the Soviet Occupation Zone after 1945. Later Rein lived as a freelance author in East Germany. After breaking with the ruling Socialist Unity Party in the early 1950s he moved to West Germany, Baden-Baden, where he died in 1991.